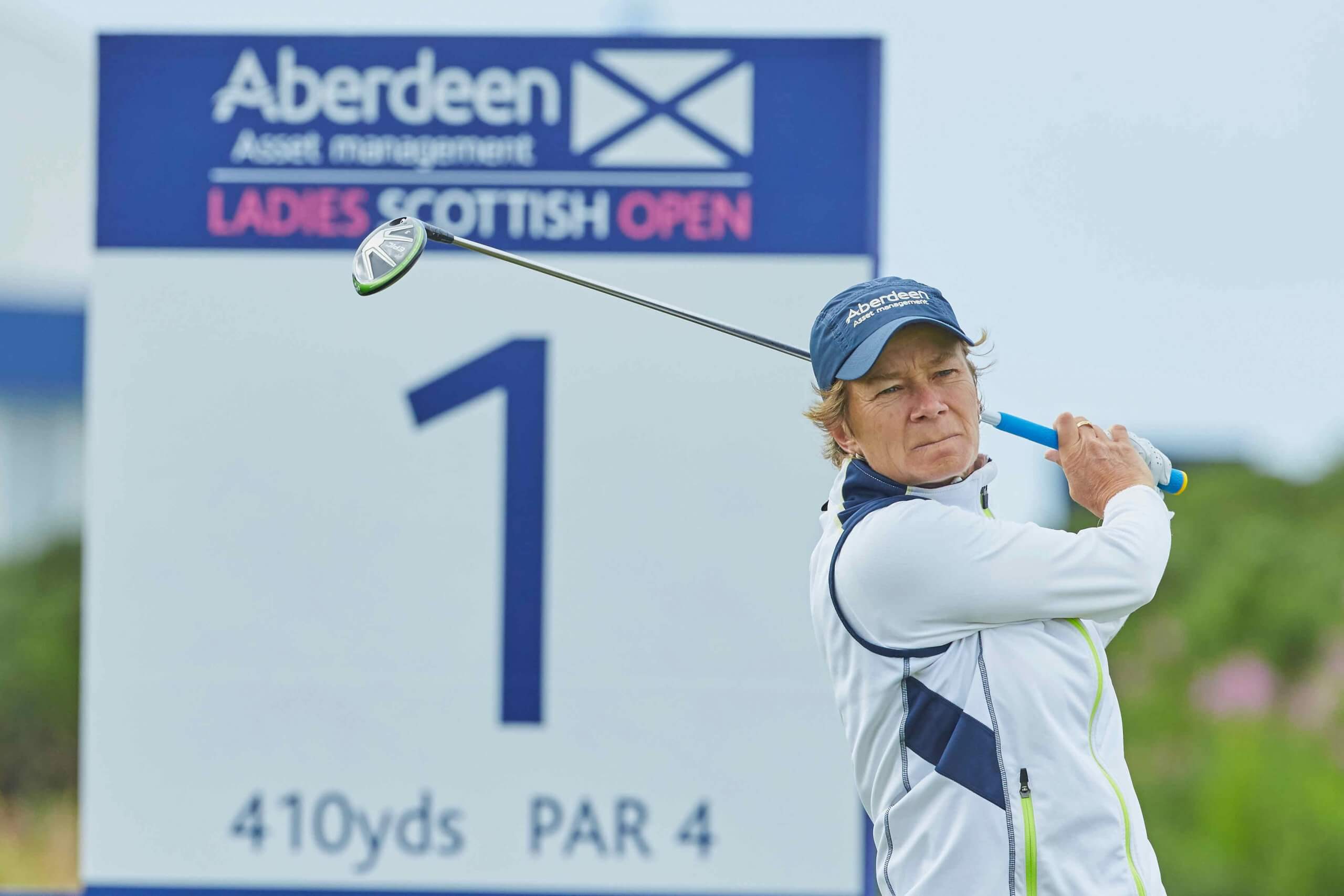 Solheim Cup captain Catriona Matthew believes Golfer’s CBD could play a vital role in her future success after seeing the enormous benefits for herself.

The highly-decorated former Women’s British Open champion has risen to the physical and mental challenges of elite-level golf throughout a long and illustrious career which spans more than 25 years on the Tour.

But the 51-year-old’s ambitions still burn brightly and she intends to use CBD both in regular tournaments and when she resumes the captaincy for Team Europe for the Solheim Cup defence later this year in Ohio.

CBD is short for cannabidiol, one of 113 cannabinoids identified by scientific research into the cannabis plant. As long as the illegal cannabinoids are removed, CBD products are legal in the UK and categorised as a food supplement. CBD products have been approved for use by WADA (World Anti-Doping Agency) since January 1, 2018.

And there are significant benefits on the golf course as CBD positively influences mood, stress response and motor-function. Off the course, CBD also improves sleep, speeds up physical recovery and enhances athletic performance. This makes Golfer’s CBD the perfect supplement for players at every level.

Matthew, who has become an official brand ambassador and product development adviser, explained: “It’s very exciting. I started using the products about six months ago and it’s been very beneficial for me. I’ve been doing a lot of fitness lately and recovery-wise, it’s been working great for me but there are the mental benefits too.

“There have been instances in the past when I’ve been nervous over a putt and not put my best stroke on it or not been able to control those nerves in a particular moment. These products will help.

“It’s something I will definitely use going forward in tournaments. You sometimes think back to those occasions where having that extra bit of control over those nerves on a shot here or a shot there might have made a big difference.”

Being able to perform to the best of your ability under pressure is a constant challenge for golfers at the top of their profession.

But Matthew believes regular amateurs will also be able to enjoy similar benefits.

She said: “Anyone at the top level of sport will tell you that they do feel that anxiety and nerves in certain situations. The ones who do the best are the ones who cope with it the best.

“So much of golf is between the ears and it doesn’t matter what level you are playing at. You could be feeling nervous in your monthly medal or you have a putt to break 90 for the first time. I think this can definitely help.”

After extensive research, Matthew has also been reassured over the safety and legality of products and believes the use of CBD will become as common as protein shakes and fitness workouts.

She said: “I must admit, I was slightly nervous until I researched it all. A first reaction was that it was cannabis, but it’s not. In my conversations, I obviously had to be absolutely certain that it is WADA-approved.

“But I think it will become more and more mainstream. Most athletes take protein shakes these days and 25 years ago, nobody did fitness as they thought it was bad for the golf swing. Everything evolves as people gain a better understanding.”

PREVIOUSDeal agreed to be the exclusive CBD supplier to Foremost Golf in 2021
NEXTCBD Explained: Isolate and distillate CBD 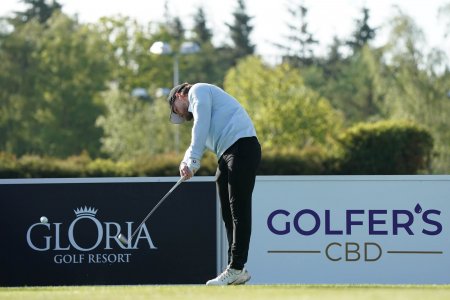 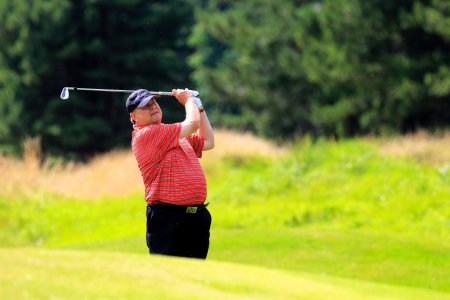 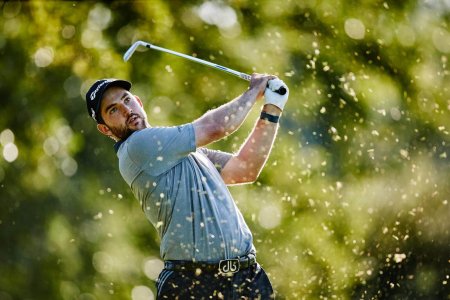 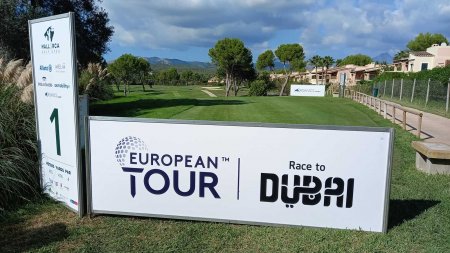 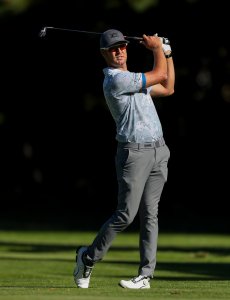 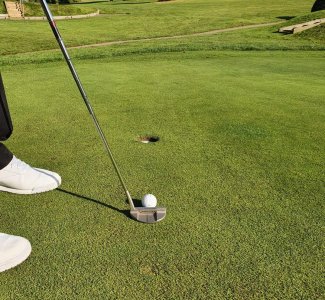 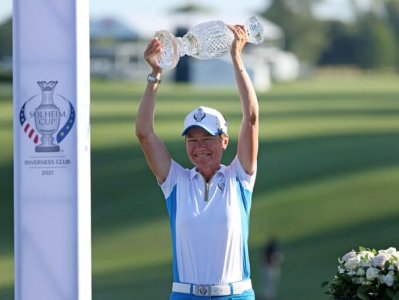 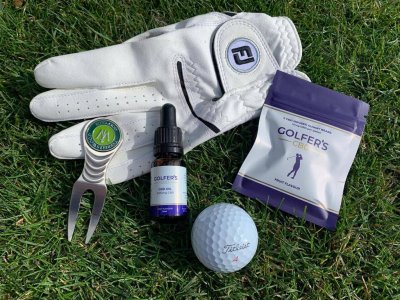 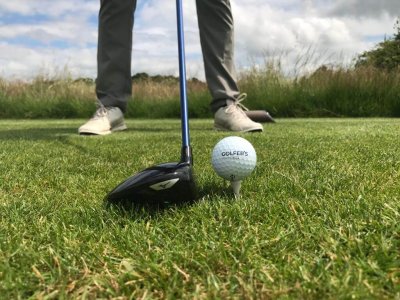 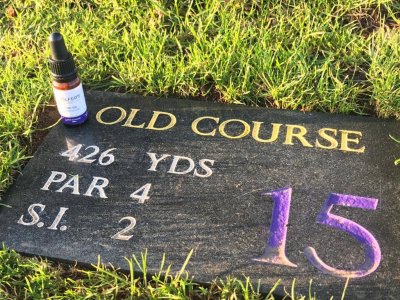 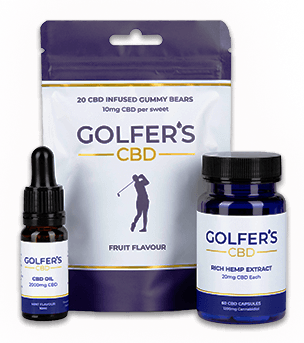